According to Alfred Hitchcock, when we tell a story in cinema, we should resort to dialogue only when it’s impossible to do otherwise.

Hitchcock portrait in a mosaïc using pictures from Psychose 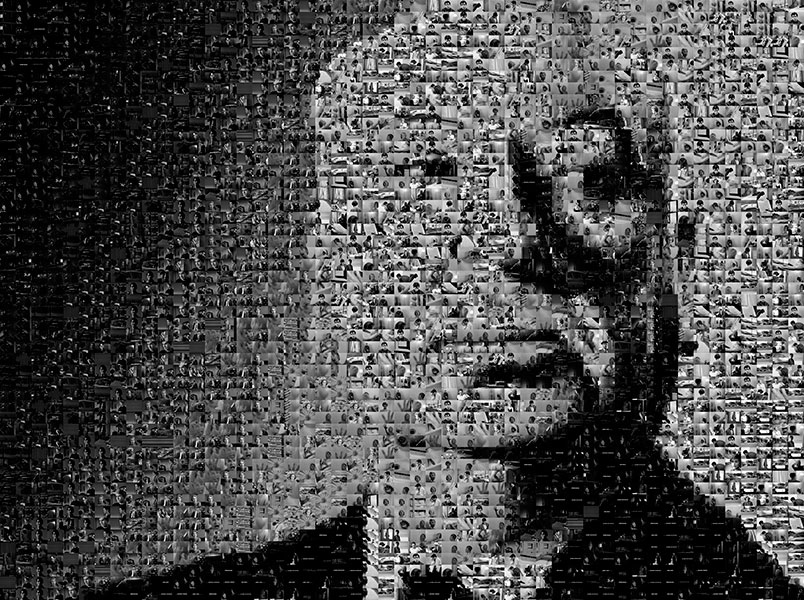 I always try first to tell a story in the cinematic way, through a succession of shots and bits of film in between… To me, one of the cardinal sins for a scriptwriter, when he runs into some difficulty, is to say ‘We can cover that by a line of dialogue.’ Dialogue should simply be a sound among sounds, just something that comes out of the mouths of people whose eyes tell the story in visual terms. 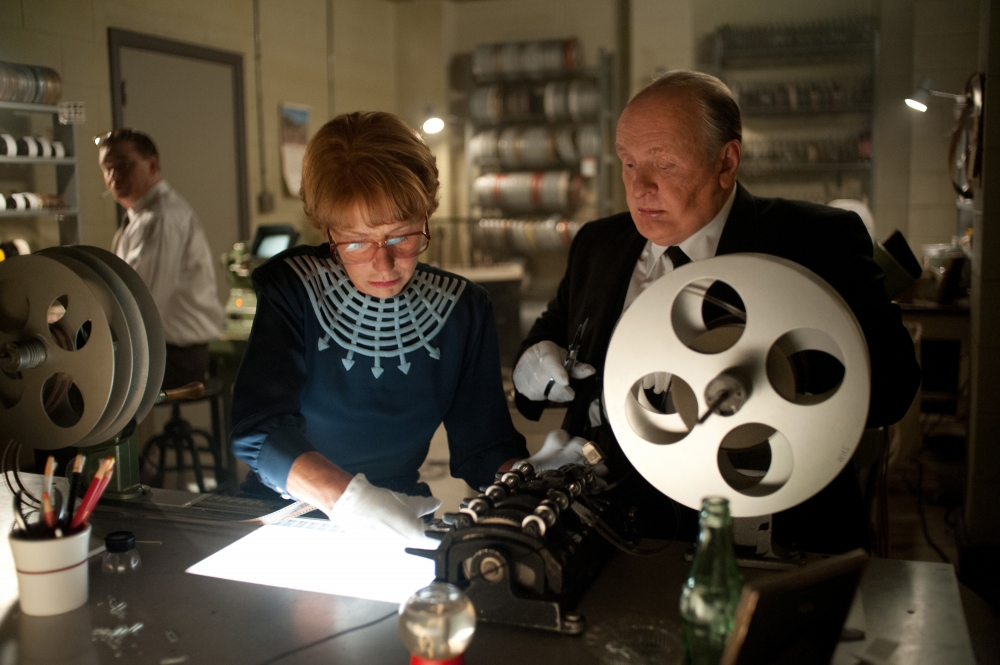 Hitchcock says that cutting (film editing) should not be thought of in terms of « cutting » but rather in terms more like « assembly » or « Mosaic. »  Mosaic is assembling something to create a whole that is bigger. In this sense visual storytelling is 1+1=3 (or some other number greater than two). The sum of the pieces you assemble will be bigger – more emotional or more impressive or more memorable, etc. – than the mere total of the individual pieces.

A good practice is to ask yourself if you can replace a dialogue with a picture. It forces you to think visually and be creative. 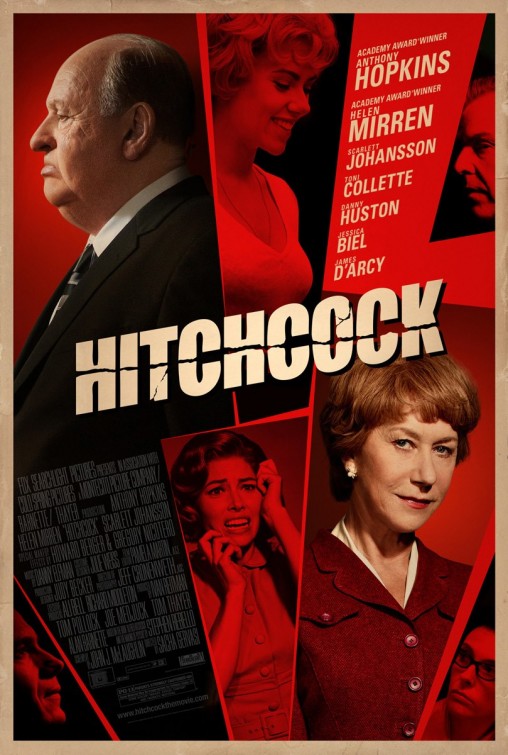